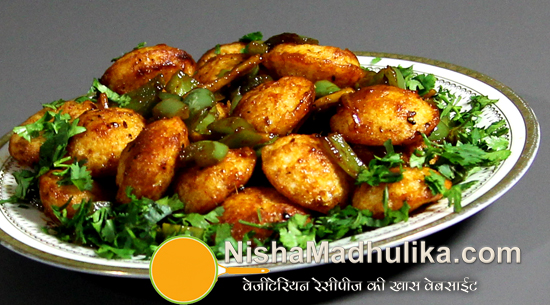 How to make Chilli Appam Recipe

Add and mix 1/4 tsp salt in the idli batter.

Take out the ready appams in a plate and prepare the second appam. Similarly prepare all the appam. 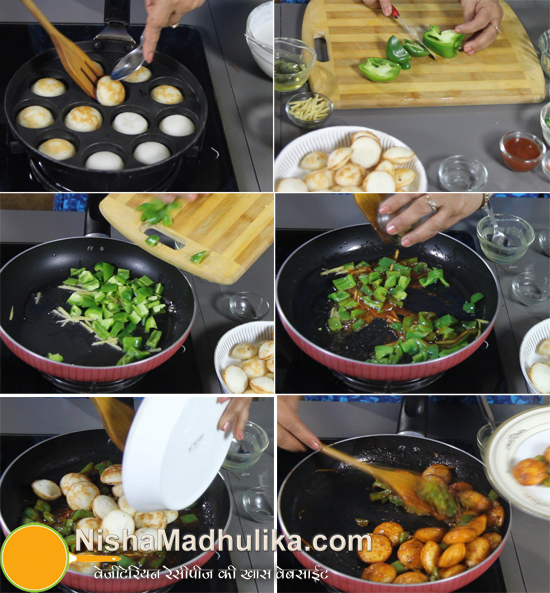 Now add appam to it and cook well. Also, add some freshly crushed black pepper. Mix well. Chilly Appam is ready, take them out in a plate and garnish with some green coriander leaves. Serve steaming hot and relish eating.

If you wish to make chilly appam with onions, then take 1 onion, cut it thinly. When oil is heated well, place the onions and saute until they turn pinkish in color. In same order, add rest of the ingredients and make appam.