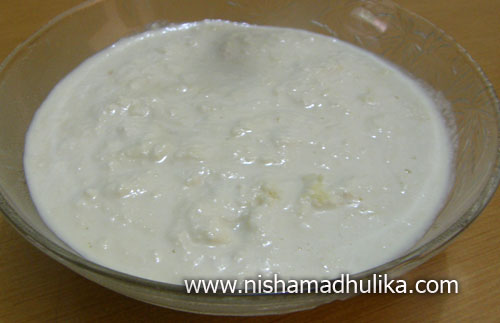 Rabri or Rabadi and Khurchan is mostly loved in North India. Khurchan of Khurja and Mathura's Rabri have amazing taste and is the best dessert to have after dinner. You can eat it with Malpua (मालपुआ), Jalebi( जलेबी) and Imarti. Lets make Rabri today.

Method - How to make Rabri 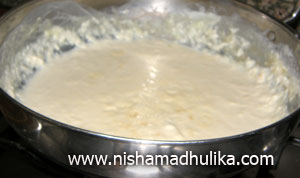 Normally we use broad mouthed pan to make rabri, but you can also make it in your regular pan just as i did. Make sure that the pan is deep and heavy. Pour milk into the pan and let it boil. Once the milk starts to boil, lower down the flame.

Rabri tastes best when the khurchan remains tasteless from inside. Rabri is ready. Take it out in a serving dish and refrigerate so it gets chilled. Rabri tastes better when served chilled. 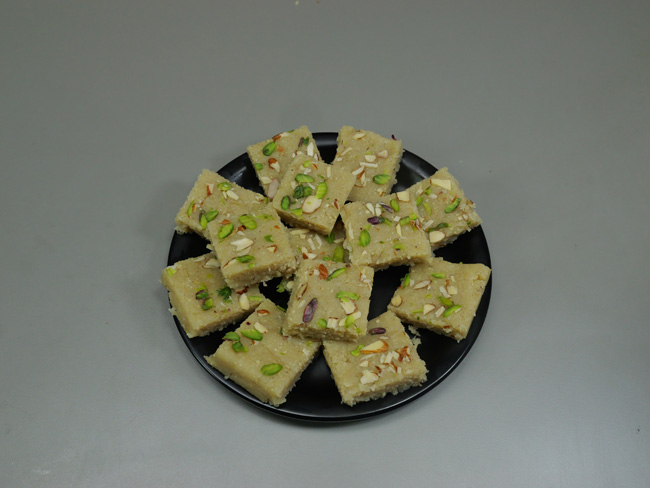 Today we are going to make Makhana Dry Fruit Barfi specially for Navratri.  It is very eas... 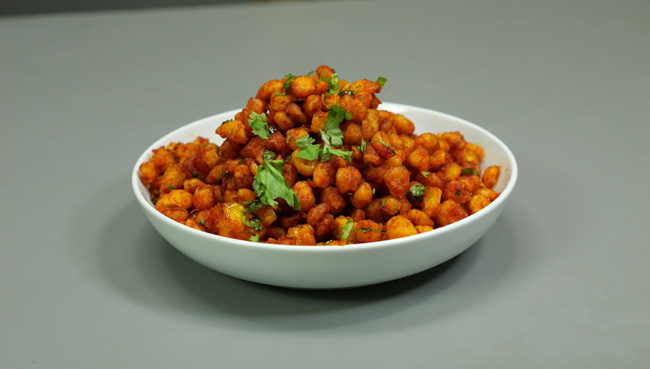 Today we are going to make restaurant style crunchy crispy corn.  It is very easy to make ... 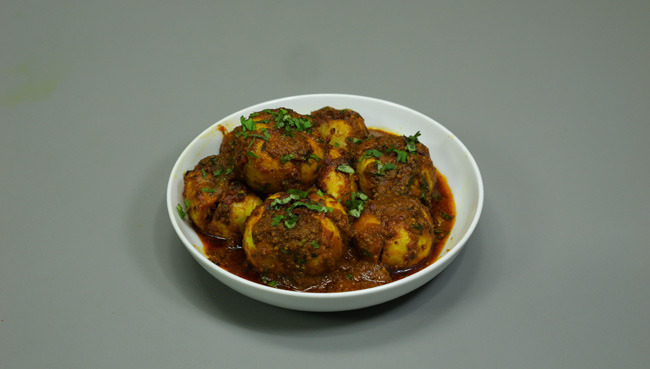 Very few people like to eat apple gourd.  That's why today we will make Bharwa Tinda in su... 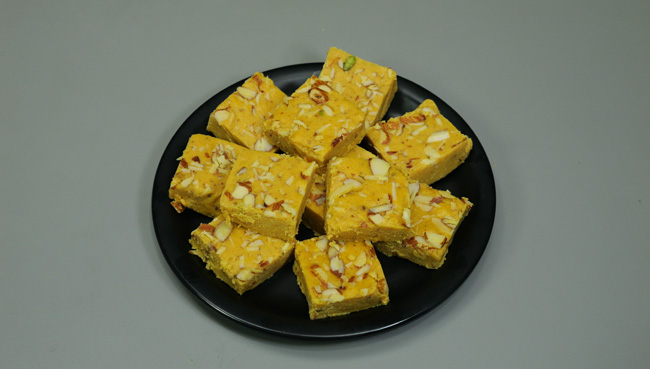 Whatever sweets are made at home, it falls short every time.  Today we are going to make B... 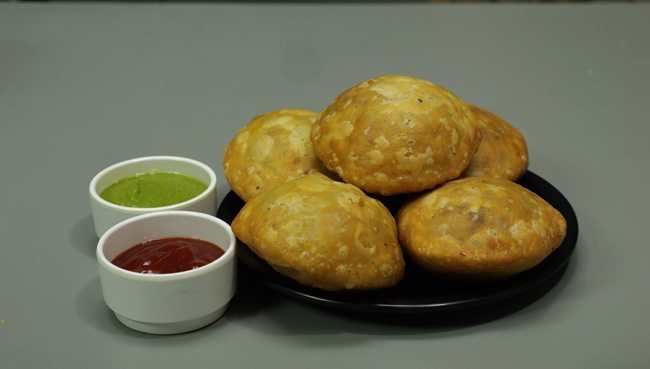 Today we are going to make Moong Dal Crispy kachori.  It is very easy to make them and the... 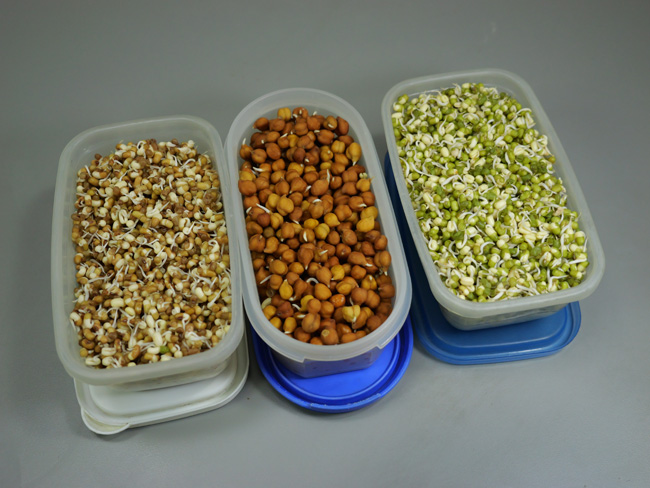 How to Sprout Beans

Eating sprouted lentils and gram is very beneficial for health.  That's why today we will ...